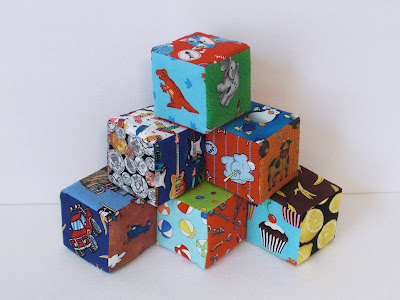 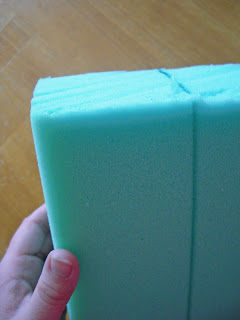 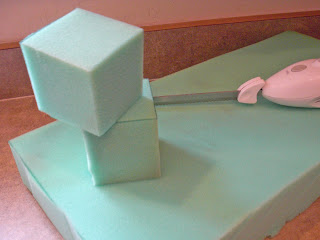 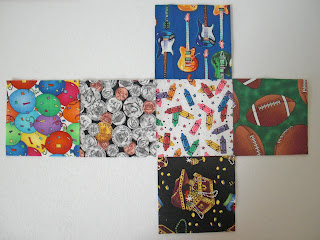 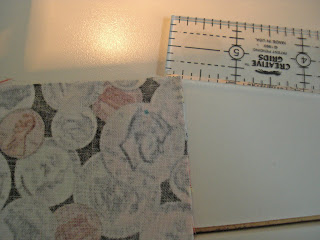 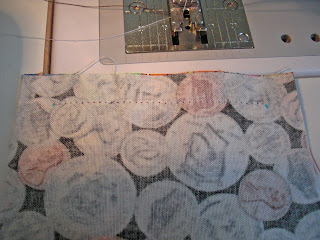 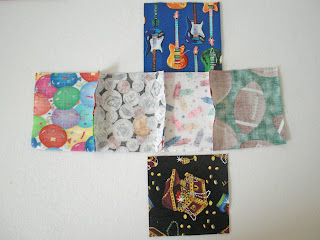 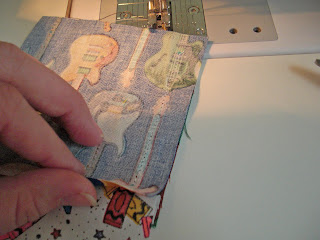 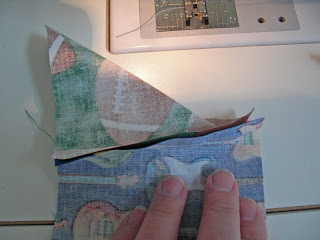 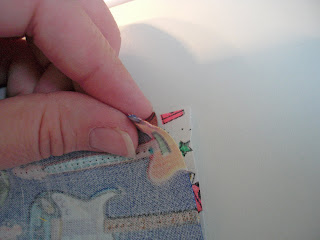 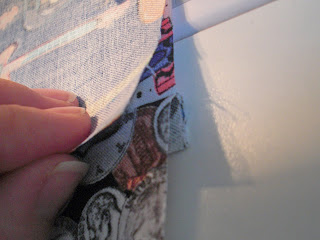 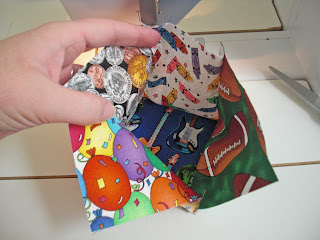 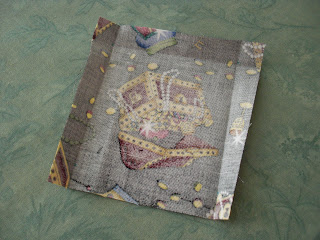 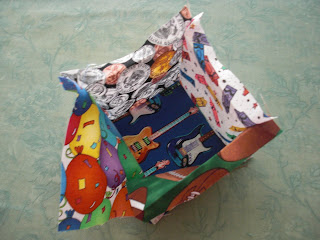 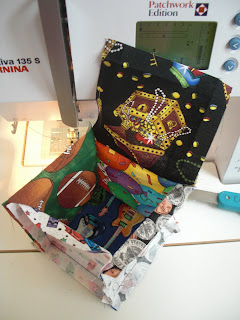 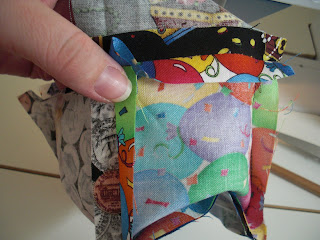 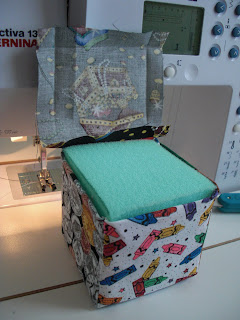 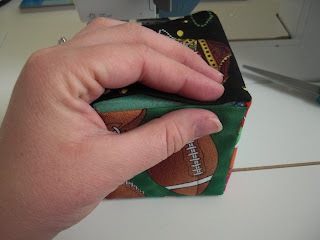 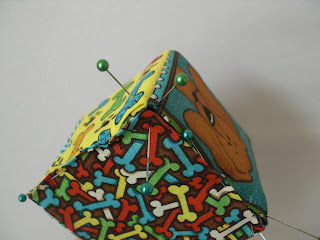 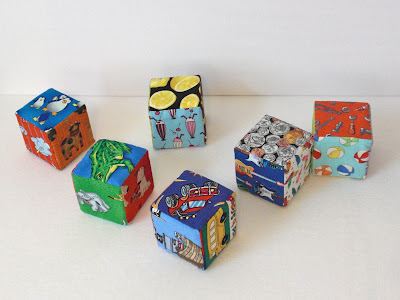 Thank you! This blog post will be advertised on CraftCrave in the Handcraft category today (look for timestamp: [08 Feb 04:00pm GMT]).

I featured this today on Today's Top 20!