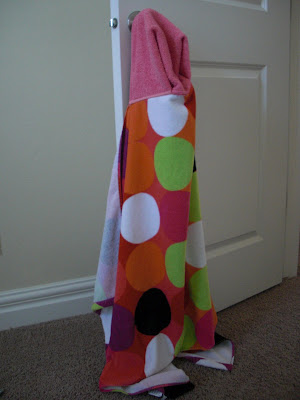 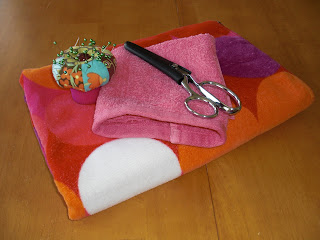 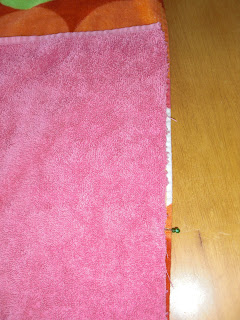 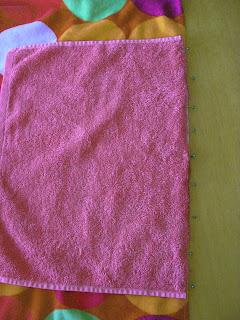 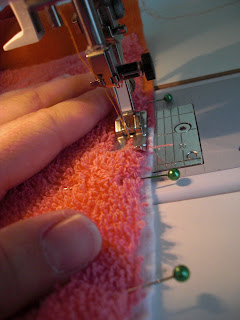 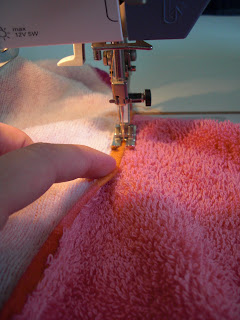 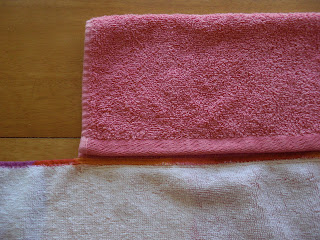 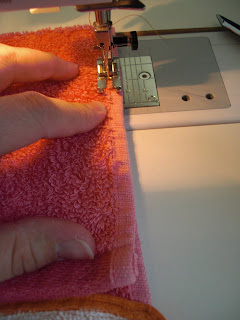 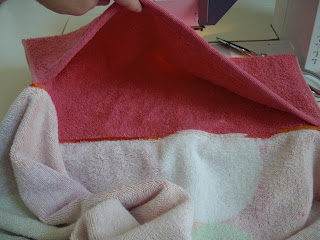 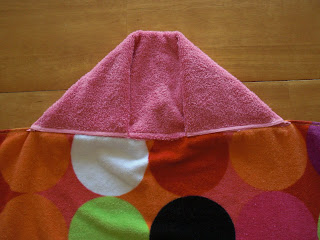 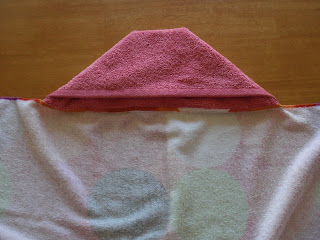 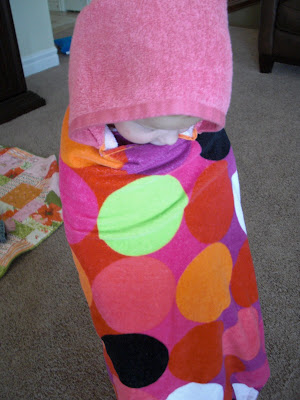 Towel Digitizingis the good idea to show your artwork or talent and also you can gain the knowledge of digitizing.

Towel Digitizing is an embroiderer's preferred item because it's extensively offered, flexible, and also a relatively simple product to deal with Towel Digitizing